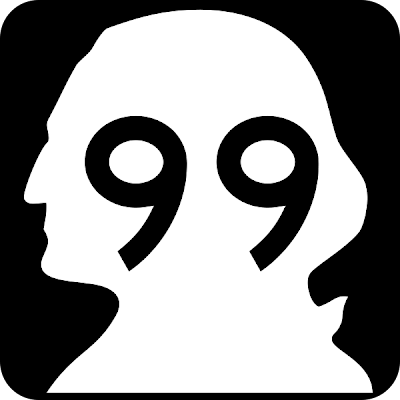 Wow, that's a lot! Apparently that's the percentage of products that are percentage compliant with the RoHS regulation in England. That's pretty good, considering that about 40 percent of them never heard of WEEE just four months ago. I guess they got up to speed.

Seems like there's more work to do. There's the China RoHS which is coming online, the eWaste directives to keep up with, and you have to check the pulse on the seemingly dead EPA body every once in while. It might come to life any minute now.

Check the bubbling pot of green IT activists too, the new Chinese eWaste technology, and the fact that juggernaut BAN is not happy with juggernaut Step. So much to do, so little time.
Posted by Mark Ontkush at 10:03 AM
Labels: RoHS eWaste

Do you think the EPA and Congress will ever catch up to the EU on e-waste? It seems like they're pretty stagnant right now.

Thanks for posting. Short answer, no. But they will be forced to react to what the EU does, particularly mutlinationals that want one standard to shoot for. city and state government can help though, by passing their own laws - it just keeps raising the bar.

Good point. In a story I wrote last year I mentioned that; in the case of server manufacturers, they're not going to sell one kind of system in Europe that's RoHS-compliant and another in the U.S. that's not. They'll just build the RoHS-compliant one because it's more cost-effective that way.